ETW began in Bethlehem working with the Al-Harah Theater Group and Contacting the World. ETW choreographed and co-directed Facehook?!, currently touring the Middle East and Europe. This work aims to communicate the lives and struggles of Arab youth through music, dance, and drama.

ETW has launched several projects in the Philippines to serve orphan and juvenile communities, recruiting 50 volunteers from Thailand, Baltimore, Holland, and the Philippines. These projects included tree plantings, clothing drives, hosting a “Nutrition Month” for an elementary school, and feeding an indigenous community of 600 children and families.

Encouraging the World was presented with:

2014 Ambassador of Peace by the Universal Peace Federation 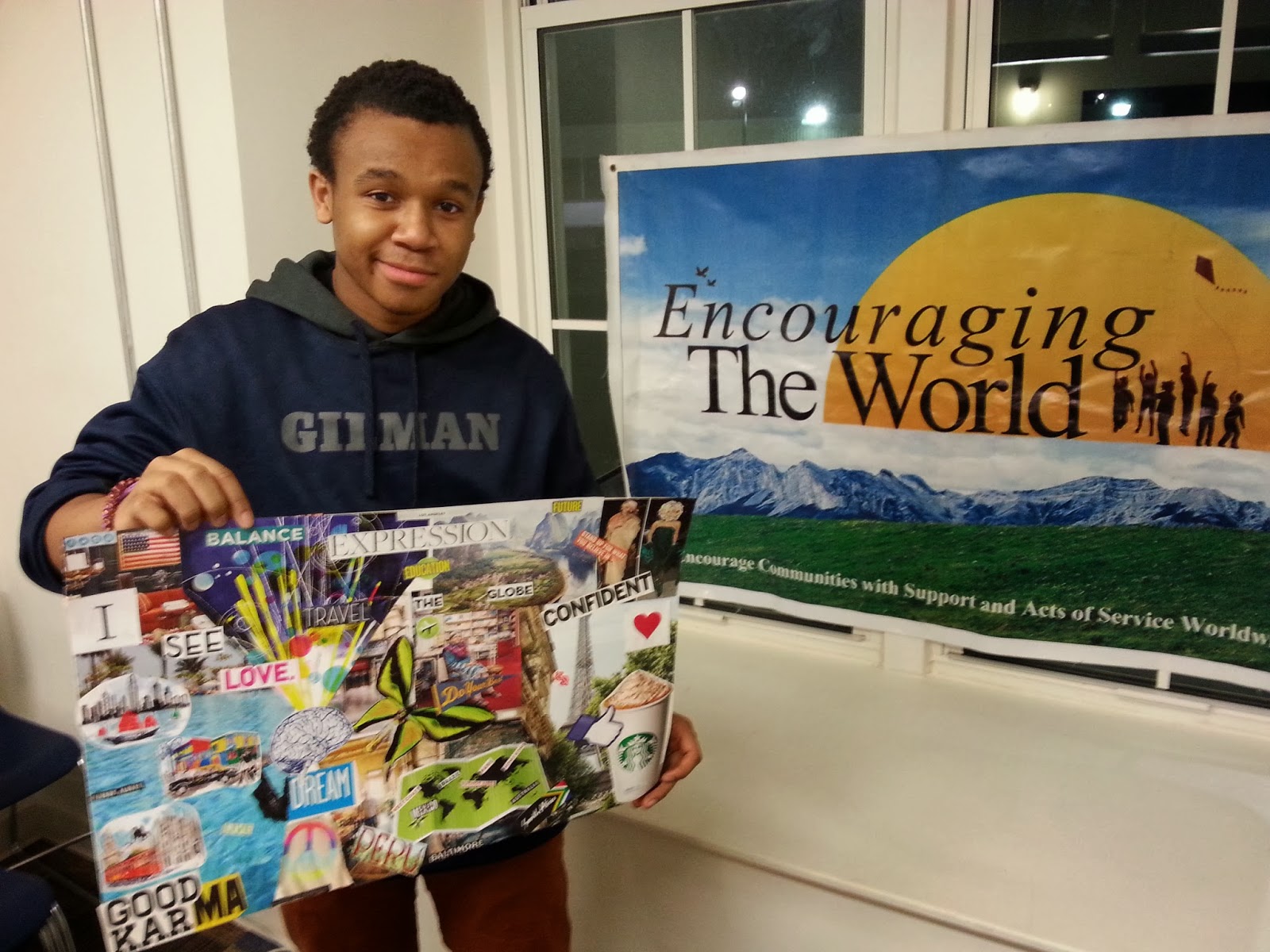 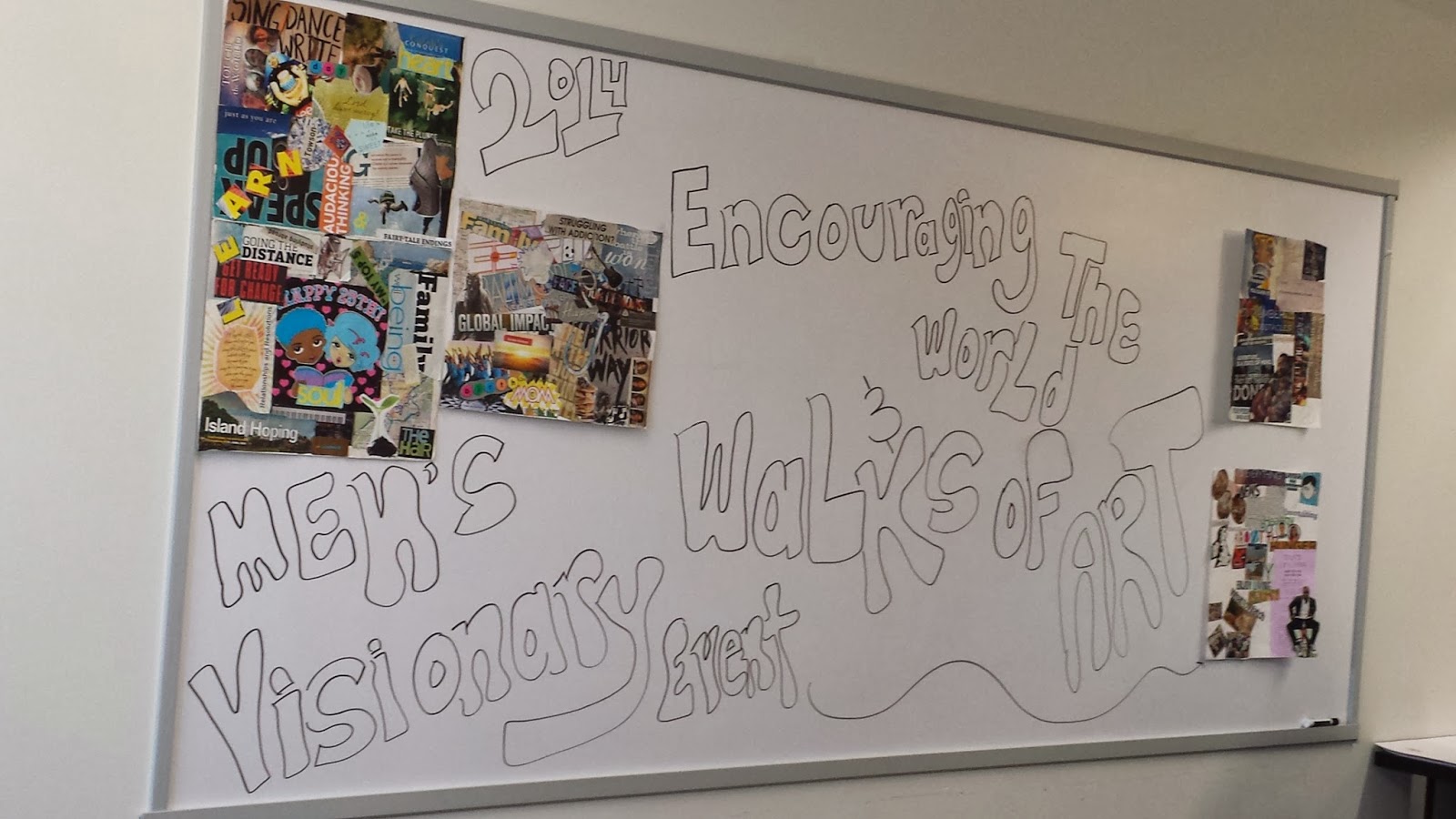 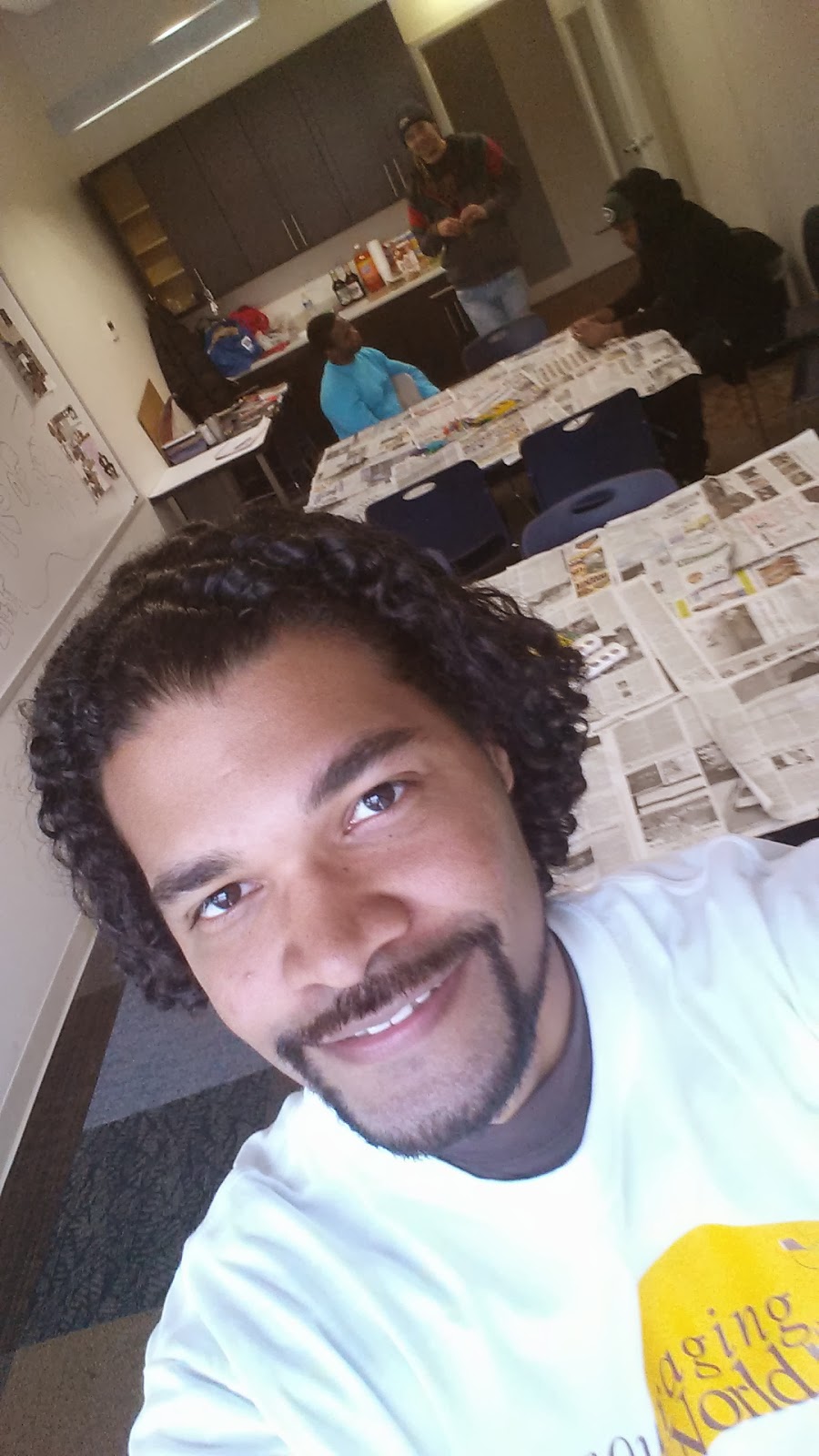 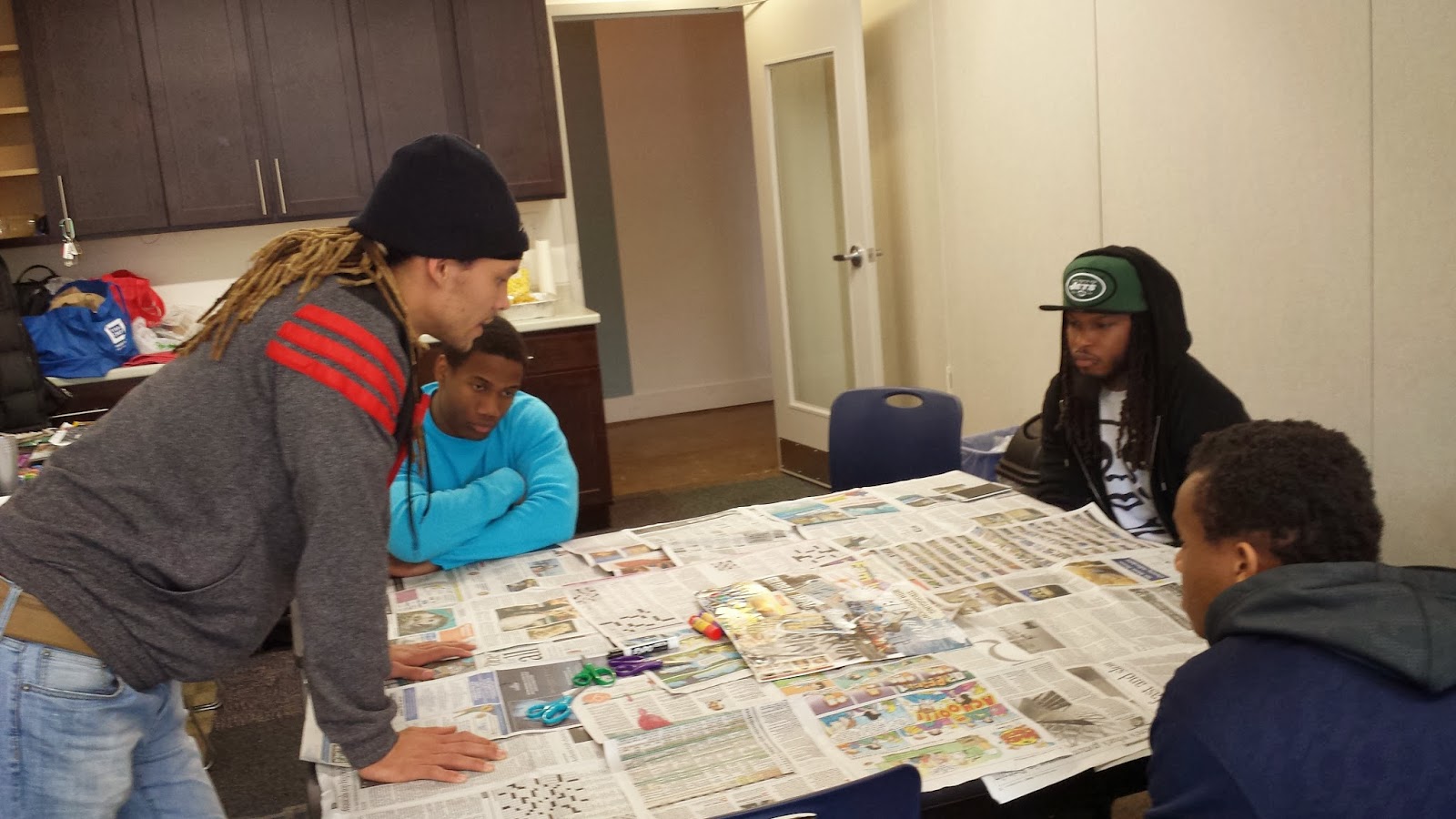 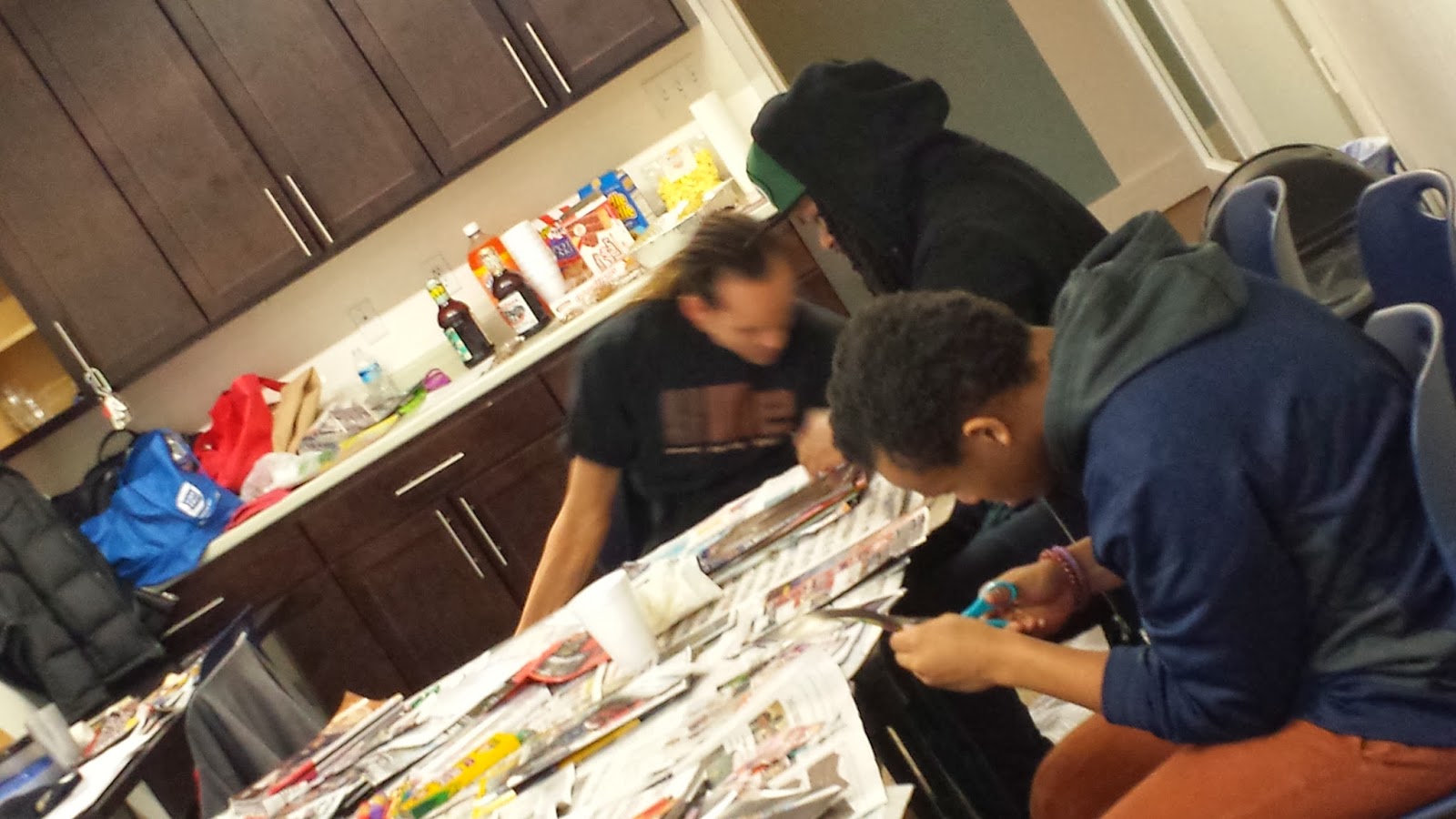 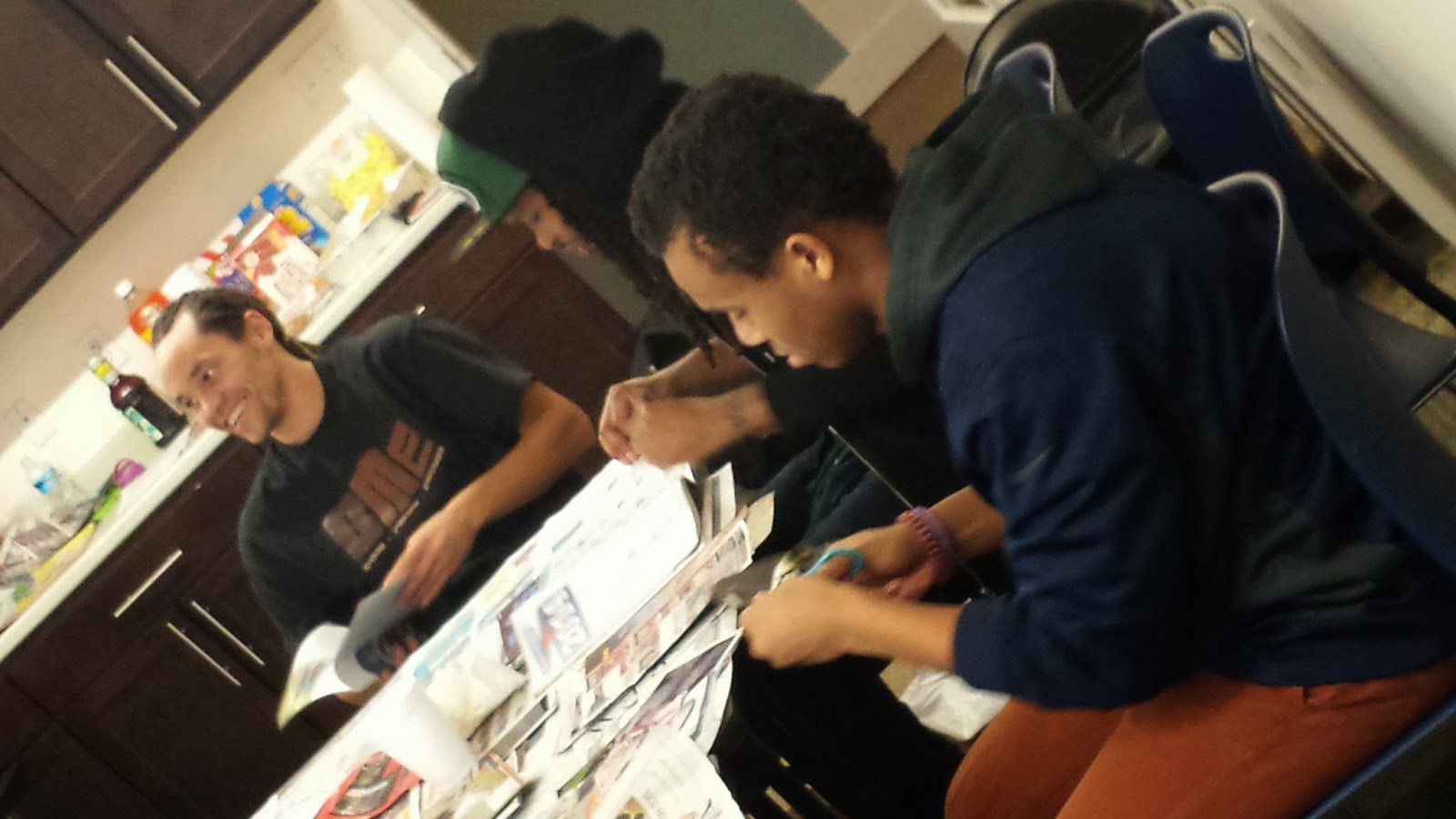 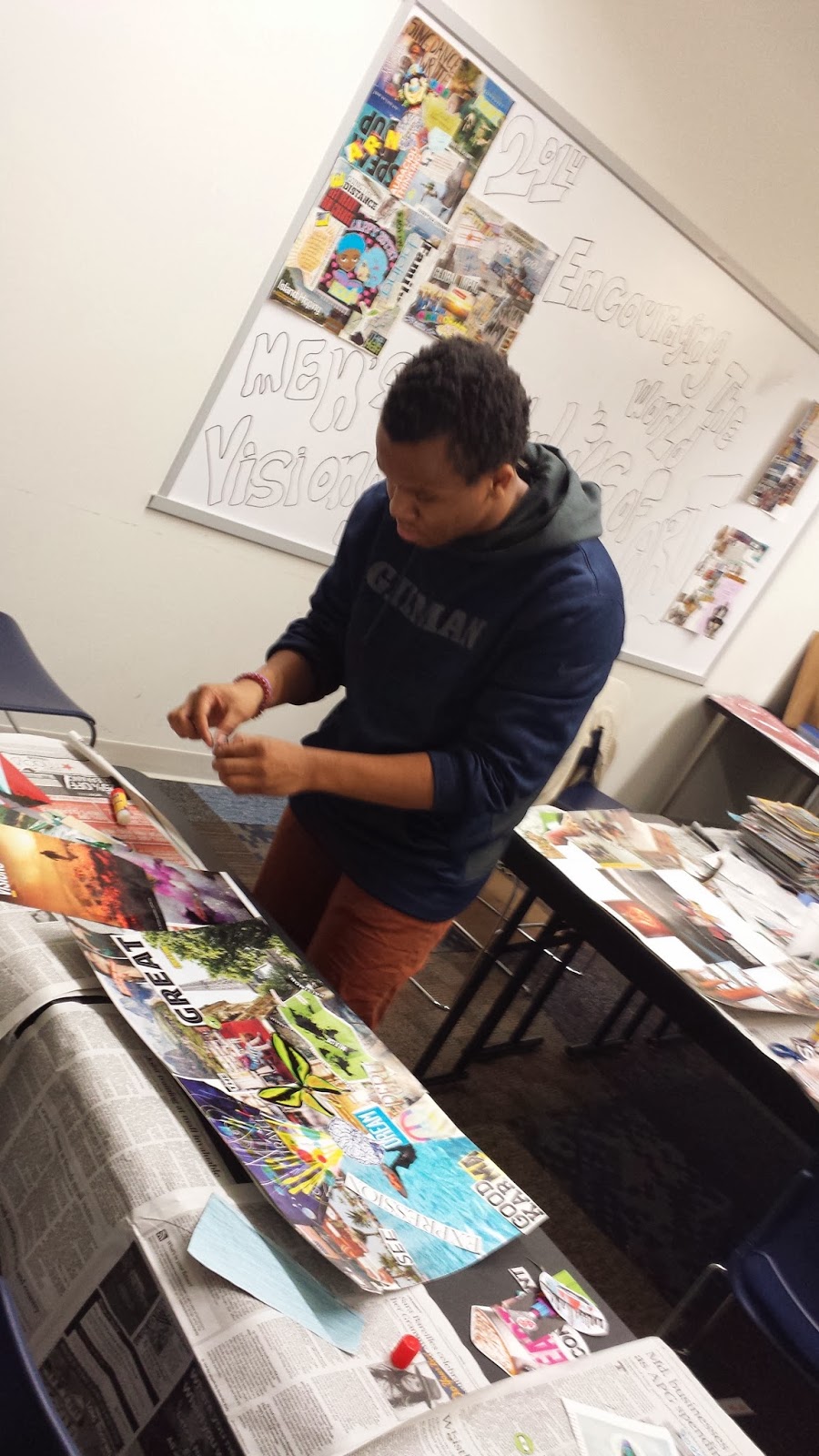 Encouraging The World & Walks of Art.

Posted by Encouraging The World at 9:22 PM